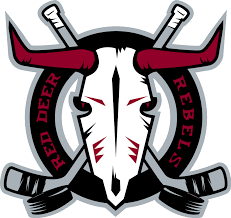 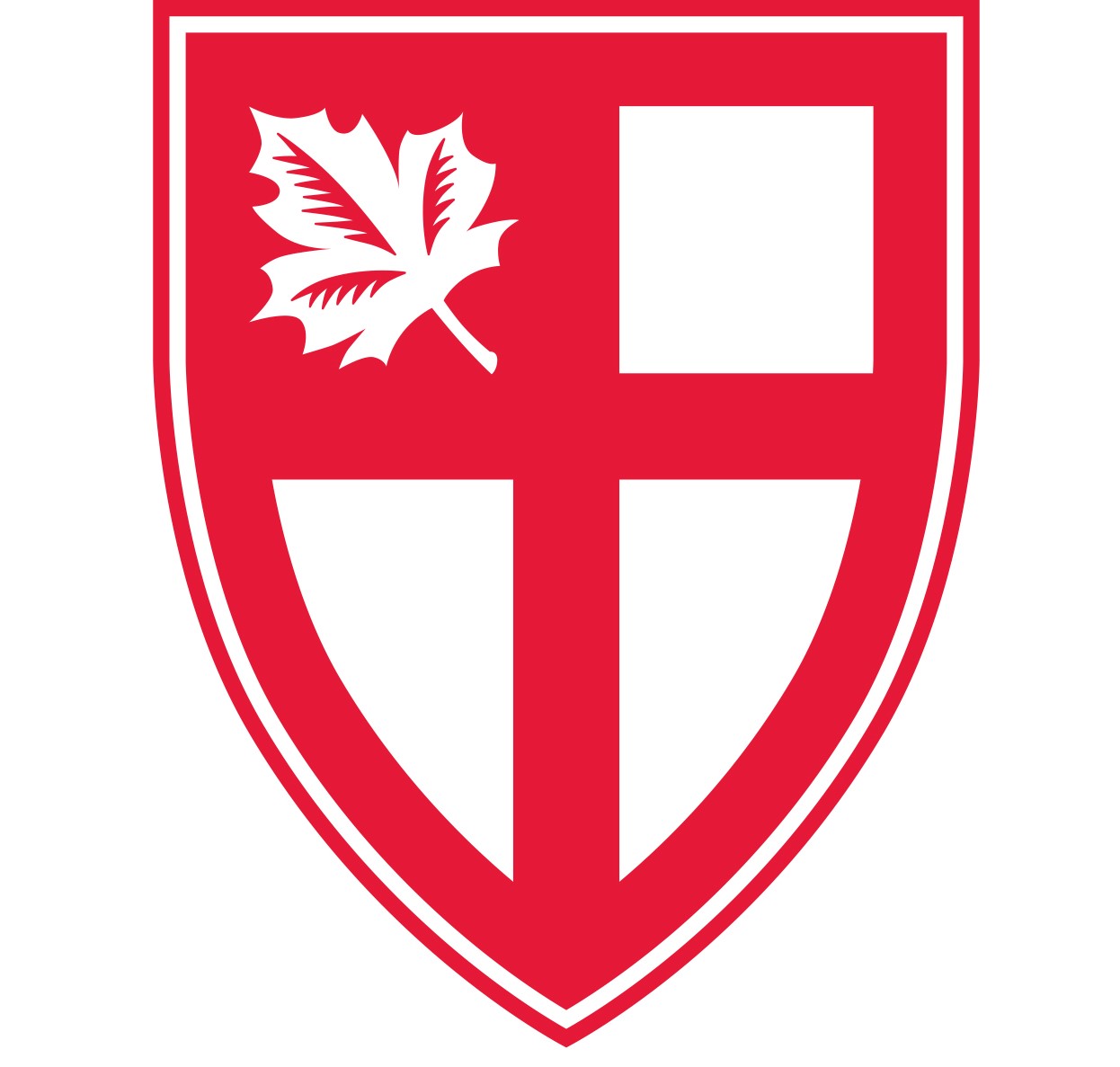 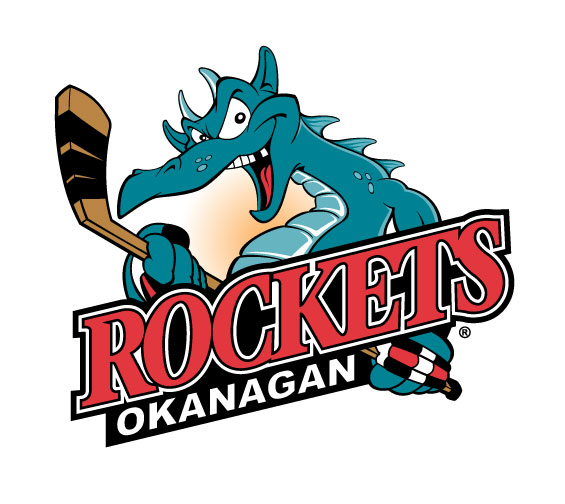 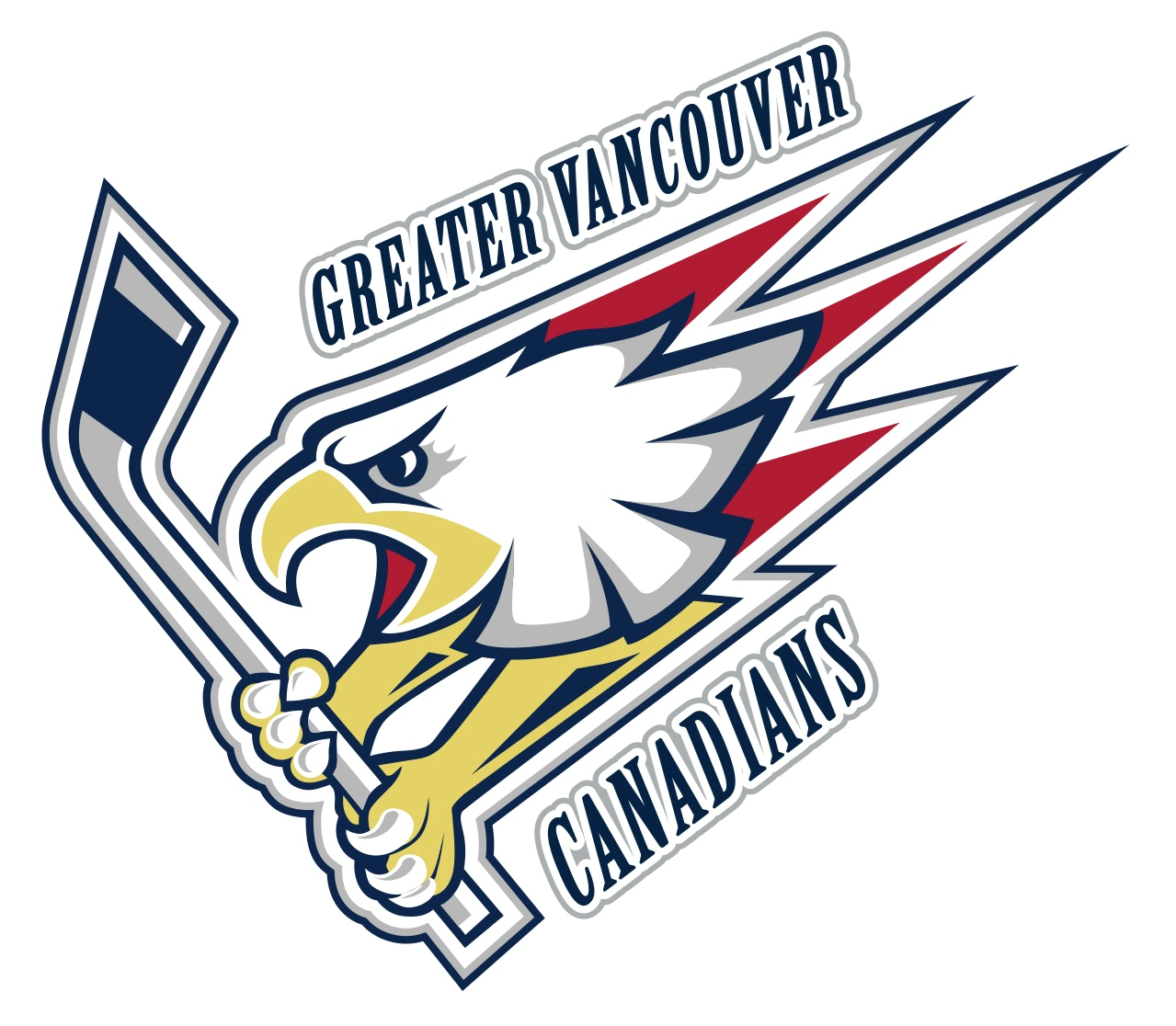 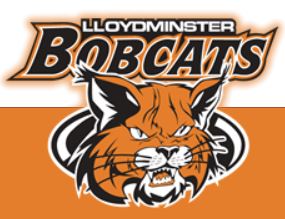 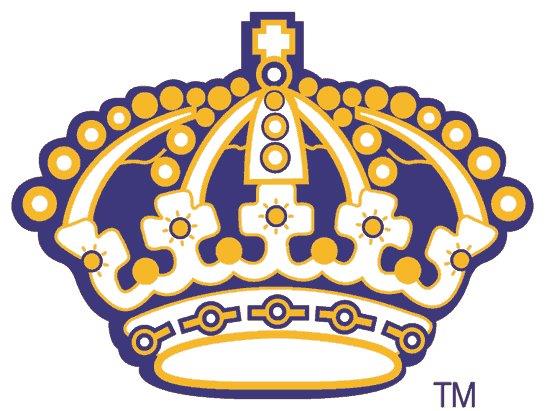 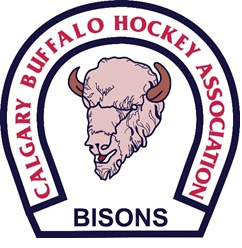 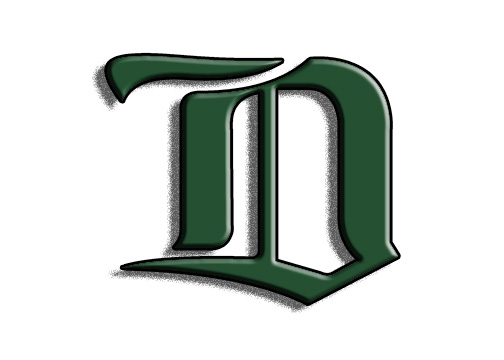 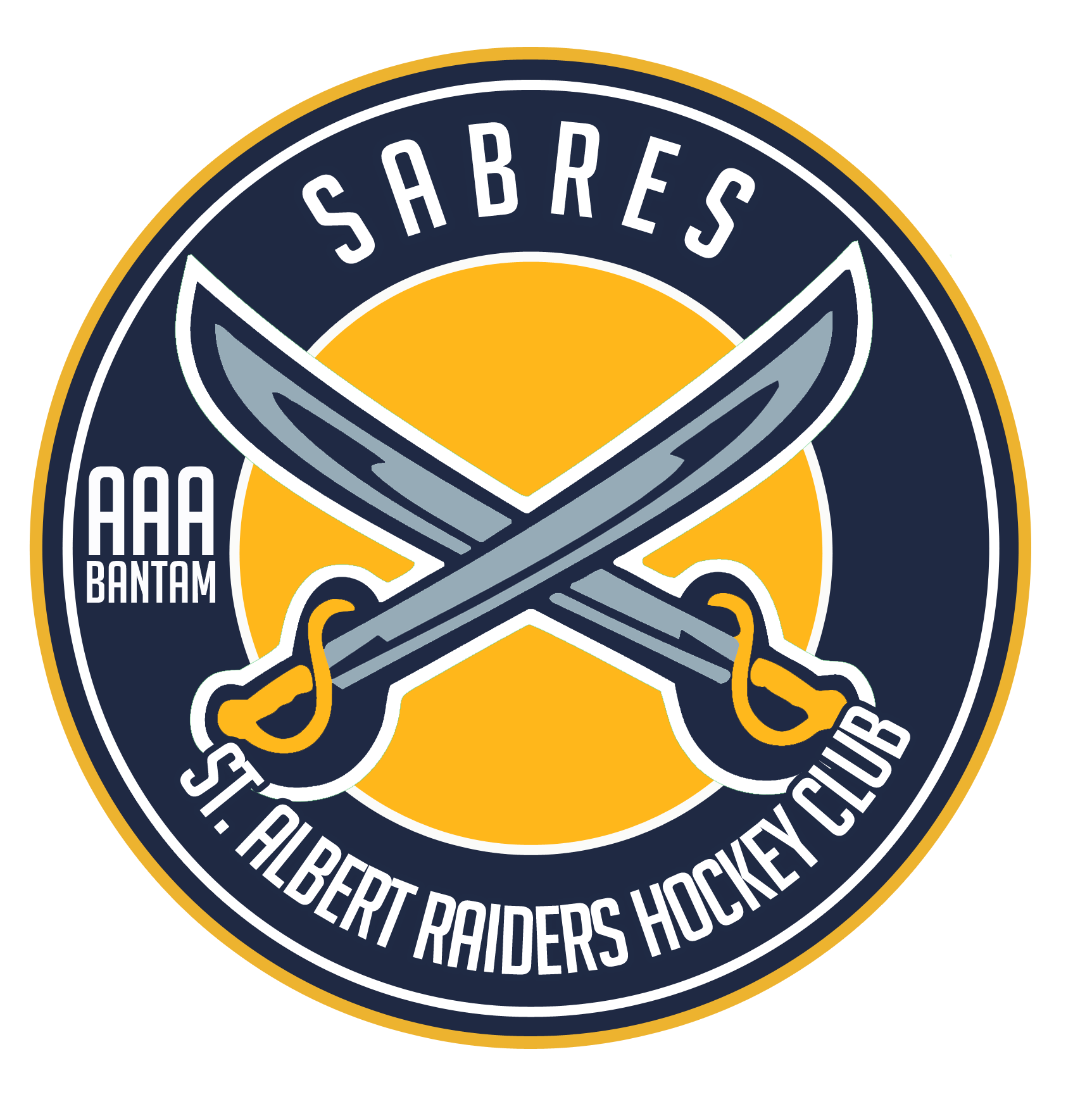 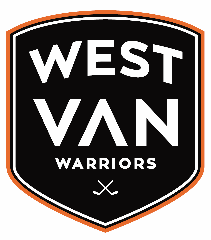 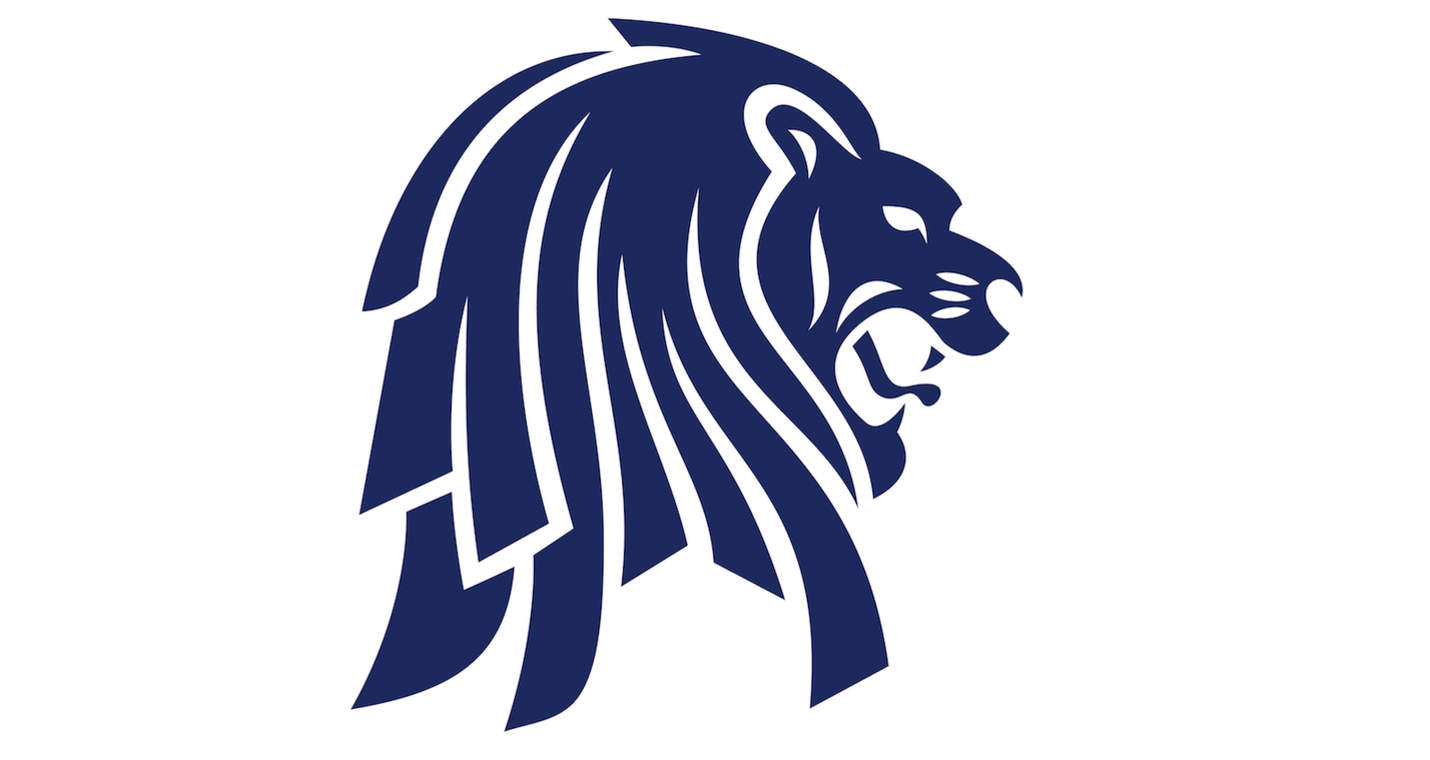 The tournament will guarantee each team a minimum of 5 games.

Each game will consist of three 20-minute stop time periods with a full ice clean after each period. However, where time dictates, the referee and tournament committee may eliminate the ice cleaning. Play will then recommence after a two-minute rest period.

Warm-ups will be 5 minutes in duration with pucks being supplied by the tournament.

In the event teams are tied for a playoff spot, the follow­ing procedure will apply in this descending order:

If a playoff game ends in a tie during regulation time the following Overtime format will take place:

Teams will not change ends and after a 2-minute break teams will play a 5 minute (3-on-3) stopped time overtime period. The game shall be concluded on a sudden death victory goal.

If no goal is scored during the 5-minute overtime the game shall be decided via an NHL style shootout. Each team shall select 3 different players to participate in the initial stage of the shootout. The team scoring the most goals after the first 3 shooters of each team have gone will be declared the winner. If the teams are tied after the first three shooters have gone then each team will send individual shooters one at a time until one team scores and the other team doesn’t allow a goal. No player may shoot twice until everyone who is eligible has shot.

***Where time constraints dictate the referee and the tournament committee may eliminate the 5-minute overtime period and proceed straight to the shootout at the end of regulation time.